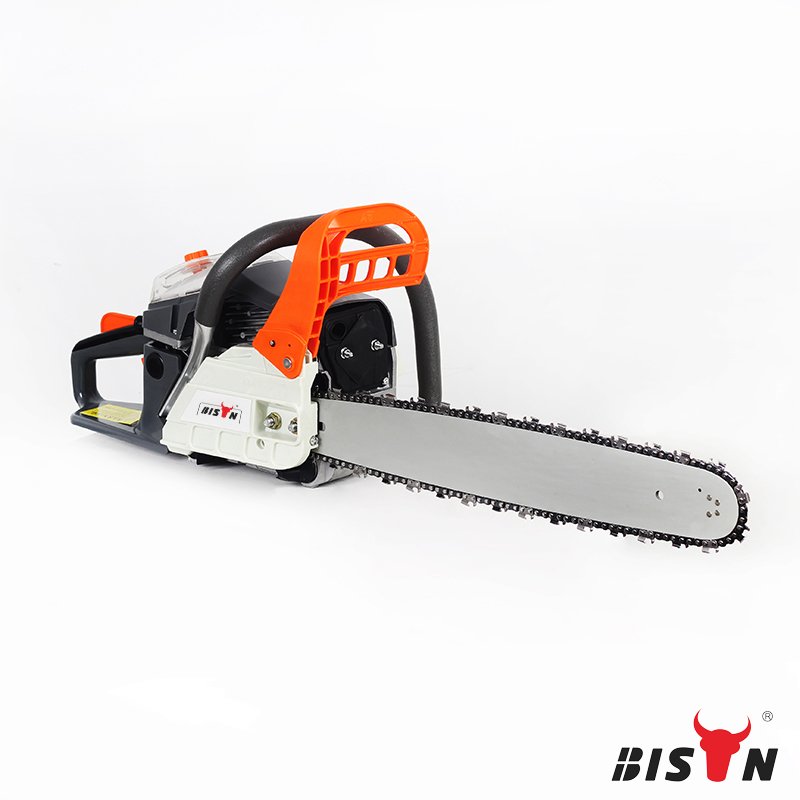 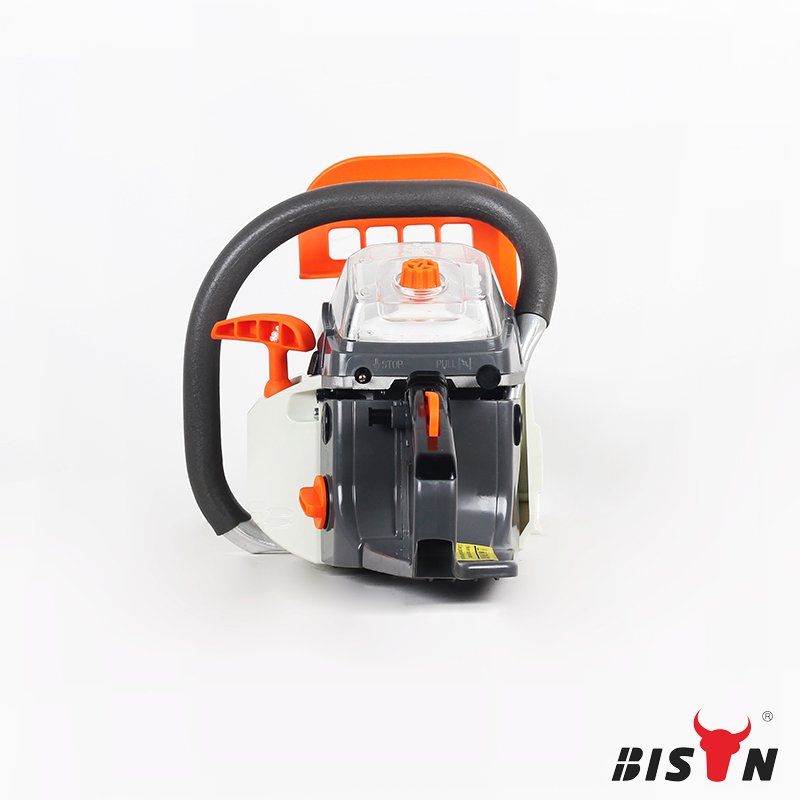 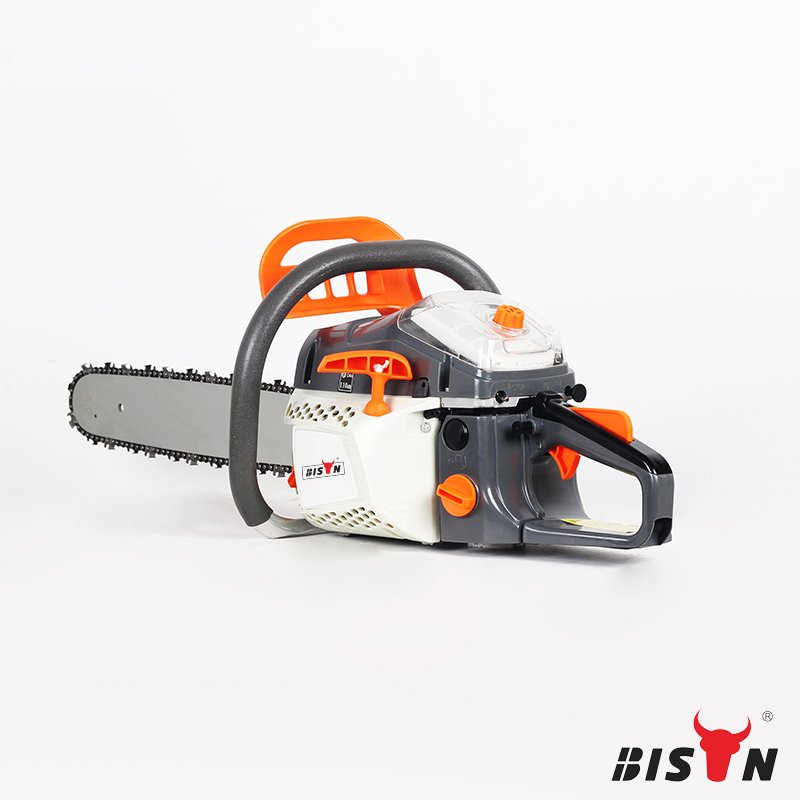 As most homeowners know, maintaining or improving a property can require a lot of work. Minimizing the workload requires tools suitable for tool work. If you live in a place with trees and green spaces, the right tool might be a chainsaw.

Portable gasoline powered chainsaw is best suited for home use because it is more powerful than an electric one and will deliver better results when cutting trees or logs. but they can be difficult to start and require more maintenance than electric ones. Often used by professional tree trimmers.

This portable homeowner chainsaw can be used for light work around the house or at the campsite. Mini chainsaws are small enough to fit in your toolbox but still have enough power to cut through thick branches and logs.

With BISON portable chainsaw, customers can cut down trees, chop wood, trim branches and so on. This can greatly increase your productivity, speed up your pace, and save you a lot of energy in the process.

Every chain saw has an air filter connected to the carburetor. If it gets clogged, your saw will waste gas, pollute more, and may even run poorly. If you can easily access the air filter without having to pull out the screwdriver, you are more likely to stay clean. The bison saw has one of the easiest covers to remove.

Most of these saws have a translucent rubber ball that you can press five or six times before starting a cold engine. It is called an air purifier or primer bulb because it replaces the air in the gas line with fuel. This reduces the number of times you have to pull the starter rope, thereby reducing wear on the saw and arm.

On some saws, you can see the fuel level in the tank without removing the cover.

The bison chainsaw has fuel and oil caps, which you can remove by turning the handle and twisting a quarter turn. Other saws include a raised "handle" for better grip. Both are good features.

A: With only one cylinder head, there are fewer moving parts than an engine with multiple cylinder banks. This means less energy loss, which reduces the chance of failure. The main forces are balanced because the movement of the two outer pistons is opposite to the direction of the inner two pistons (see image above).

Q: Do homeowners need a chainsaw?

A: One of the best reasons to have a chainsaw at home is its versatility. They're perfect for a variety of jobs, from felling trees to trimming branches to completing woodworking projects of all shapes and sizes. You can even cut and make your kitchen furniture or build/cut the cabinets of your dreams

Here are a few of the reasons why you should choose us for your business building needs: Best chainsaws according to our clients BISON not only wholesales homeowner chainsaw, but also exports other portable single cylinder homeowner chainsaw in bulk. Not looking for that? no problem! A few of our customers favorites are displayed on the left.