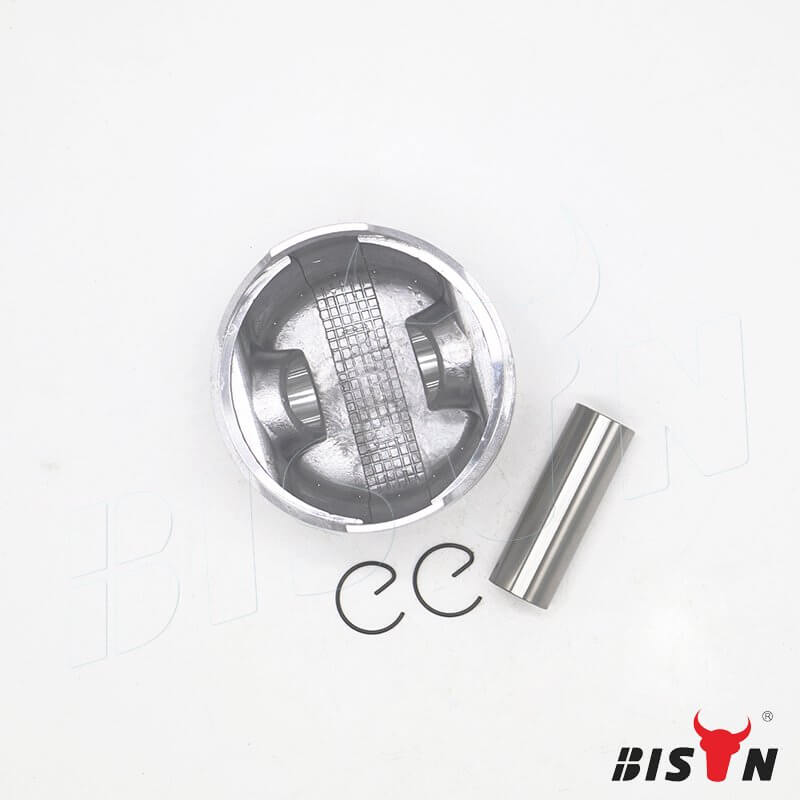 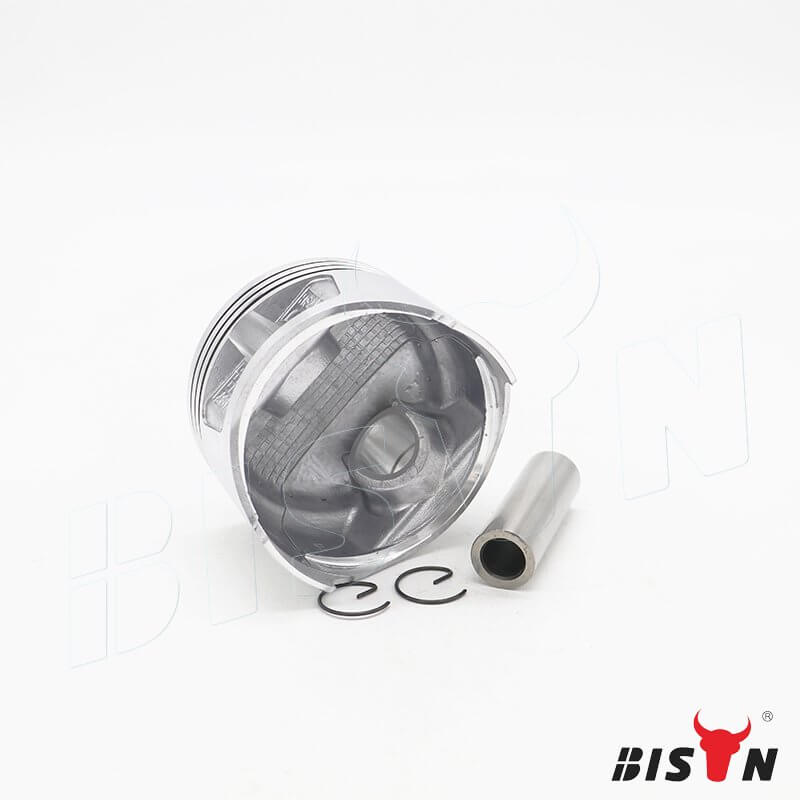 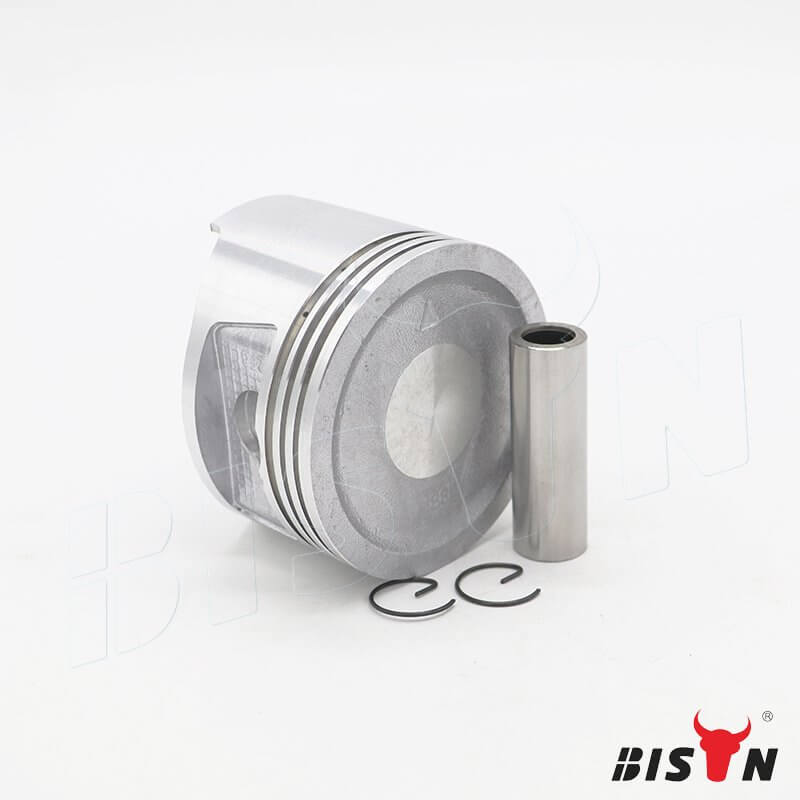 The pin itself is made of hardened steel and is fixed in the piston, but can move freely in the connecting rod. Some designs use "fully floating" designs that are loose in both components. All pins must be prevented from moving to the side, and the ends of the pins are usually prevented from being embedded in the cylinder wall by a circlip.

Gas sealing is achieved through the use of piston rings. These are many narrow iron rings that fit loosely in the grooves of the piston, just below the top of the piston. The rings are separated at a point on the rim, allowing them to press on the cylinder with slight spring pressure. Two types of rings are used: the upper ring has a solid surface and provides a gas seal; the lower ring has a narrow side and a U-shaped profile and acts as an oil wiper. There are many proprietary and detailed design features associated with piston rings.

Early pistons were made of cast iron, but if a lighter alloy could be used, it would have obvious benefits for engine balance. In order to produce pistons that can withstand the combustion temperature of the engine, it is necessary to develop new alloys, such as Y alloy and Hiduminium, specifically used as pistons.

What is a piston?

The piston is a moving disc enclosed in a cylinder that is airtight by a piston ring.

how does piston work?

What are the types of pistons?

There are three types of pistons, each named after its shape: flat top, dome and dish.

Founded in 2015, BISON is a China modern parts & accessories factory integrating design, manufacturing, wholesale, outlet services. For importers, any piston can be found at BISON.

Still doubtful? Here are other reasons why we're your best bet: BISON not only wholesales , but also exports other piston in bulk. The related products on the left are some suggestions from our customers, which may help you choose.

You can freely customize the color and material of the packaging carton at BISON. And we also provide a wide range of piston accessories.